How Has Customer Relationship Management Evolved? 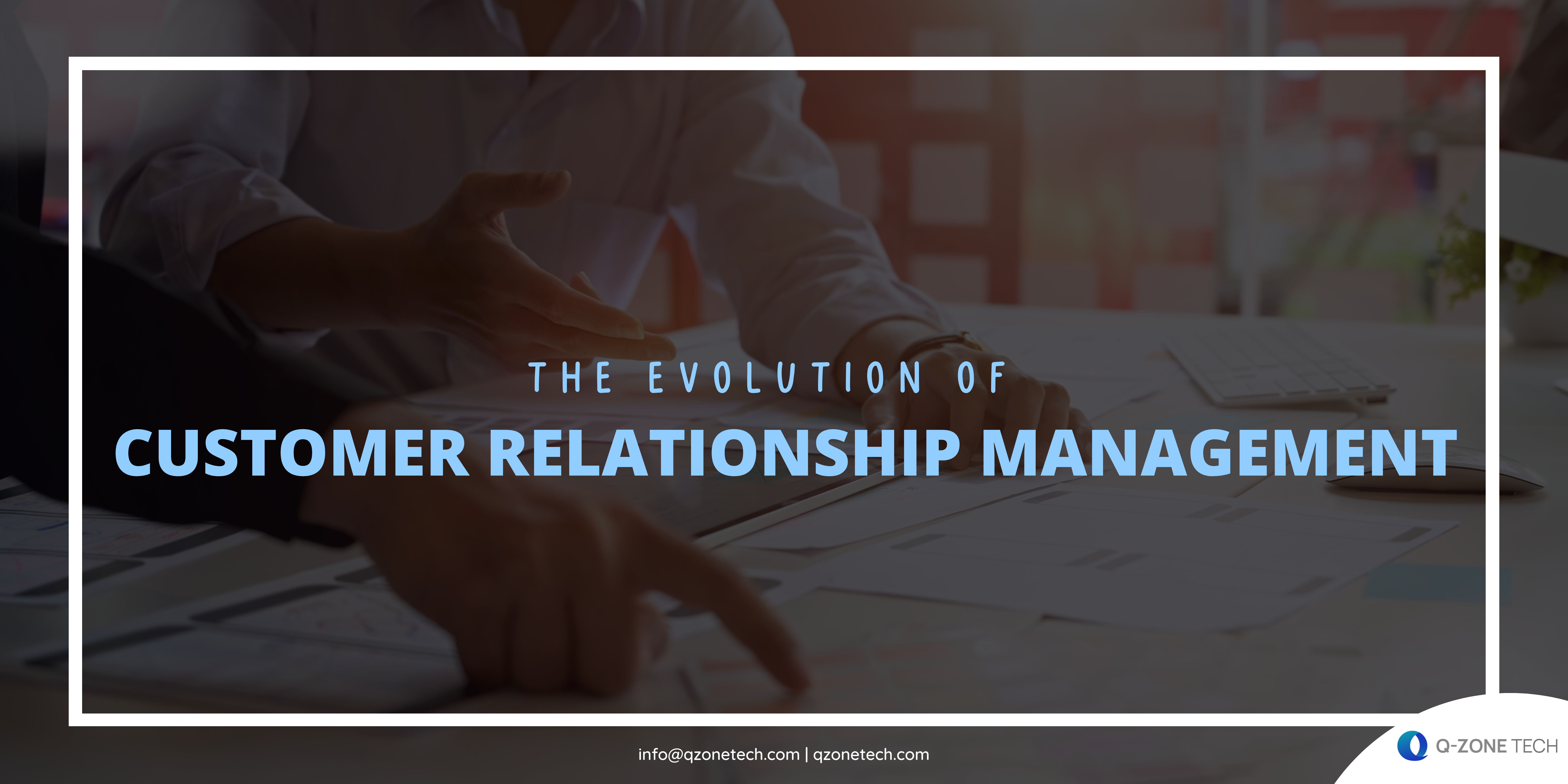 Customer relationship management (CRM) is key for any business, but did you know that the term itself is fairly new?

The term “CRM“ was coined around the year 1995, however, the process itself has been around for decades, for instance using pen and paper to note down business records, and manual filing of customer data, etc. Business transformation and the rapid advancement of technology helped evolve CRM to where it is today.

The History of CRM 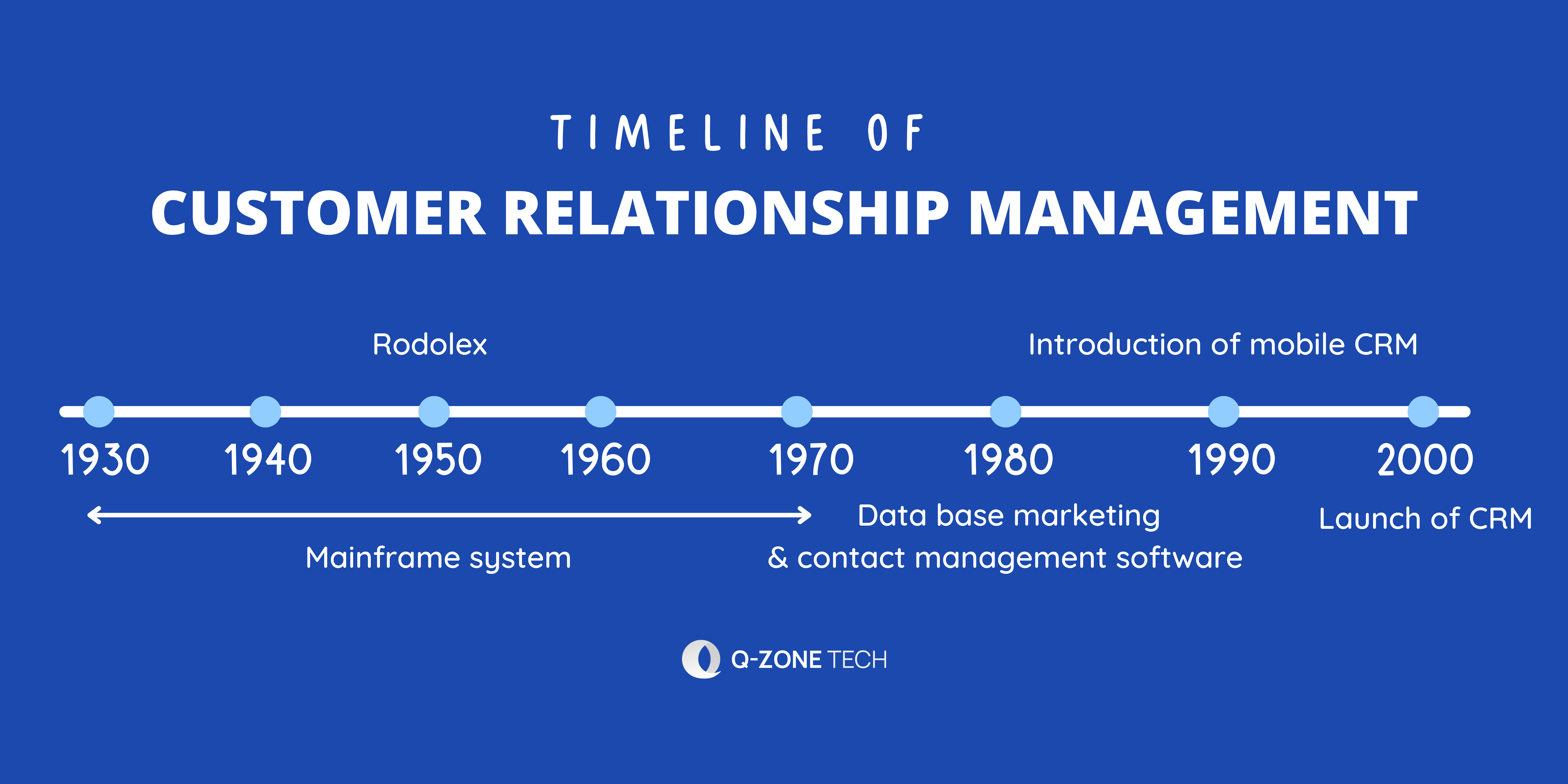 Before the CRM system was introduced, the world was using the mainframe system. The very first mainframe system came into existence between the 1930s to 1940s but only became available to businesses during the 1970s. These are big and bulky, they weighed 5 tonnes and took up an entire room, businesses could store customer information onto a digital database.

During the 1980s, database marketing was on a rise as plenty of businesses were adopting it. It was during this period that the very first contact management software came about.

In the mid to late 1980s, computers were more accessible for businesses, making it easier for them to file and manage information. The first contact management software was created and was initially meant for the manufacturing industry to track their customers and prospect details in one database.

During the 1990s, sales force automation was introduced and with it came the introduction of mobile CRM and software as a service.

2000
And in the 2000s, the very first open-sourced CRM was launched. Today, CRM systems are used by companies of all scales and are able to carry out a wide range of functions!

The Importance of CRM

CRM helps businesses build relationships with their customers that, in turn, create loyalty and customer retention. Since both customer loyalty and revenue are elements that affect company’s revenue, CRM is a management strategy that results in increased profits for a business. 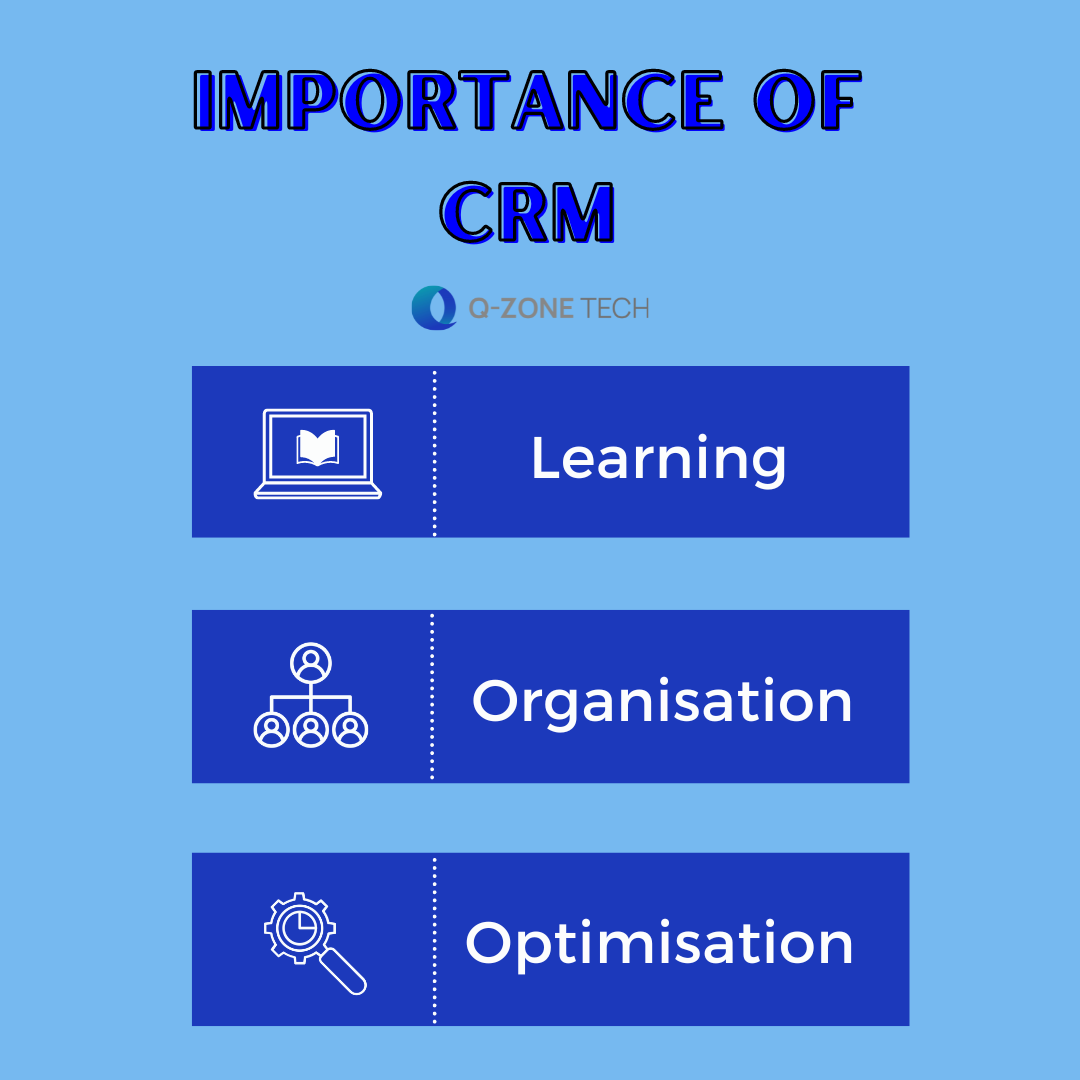 CRM helps businesses learn about their customers, including who they are and why they purchase your products, as well as trends in customers’ purchasing histories. This allows businesses to better anticipate customers’ needs and, as a result, fulfil them.

CRM allows businesses to become more efficient by organising and automating certain aspects of the business. From sales processes to marketing campaigns, business analytics to customer data, CRM automates and streamlines these processes for businesses.

Want to know more about CRM softwares and how can they benefit your business? 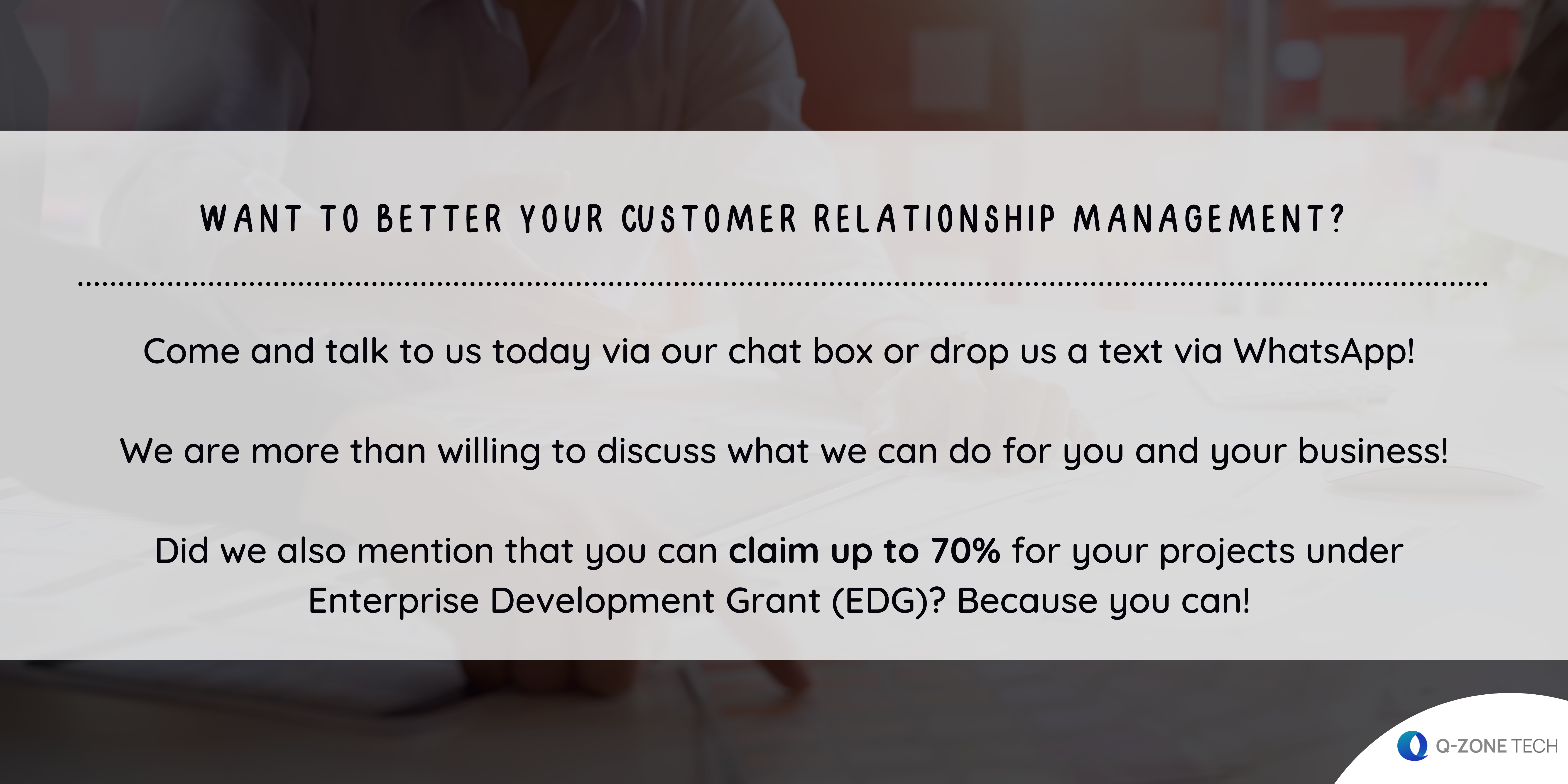